“Yet who knows whether you have come to the kingdom for such a time as this?” Esther 4:14

I doubt that Queen Esther, as a young orphan girl, had any idea that she would eventually become the wife of a king and that God would use her to save an entire nation. She probably never dreamed she would one day be considered one of the strongest women in biblical history. What was the source of Esther’s strength? Her faith in God.

When an evil man threatened to annihilate the Jewish people, Esther intervened, asking her husband, the king, to spare them. Approaching the king without an invitation was very brave of Esther, and it went against the custom of her day. Her risk came with a great reward, as the king received her warmly and granted her request.

We see from today’s scripture that Esther understood that saving her people was part of the reason she had become the king’s wife. When you find yourself in an unlikely or challenging situation, remember Esther and realise that being there may be part of God’s plan for your life. The source of your strength, like Esther’s, is in your faith in God. – Joyce Meyer

Prayer Starter: Father, I am available to You, and I want to serve You with all my heart. Use me today. In Jesus’ name, Amen. 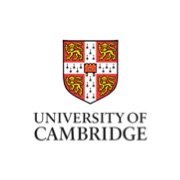 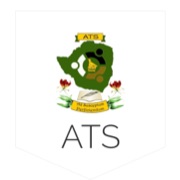 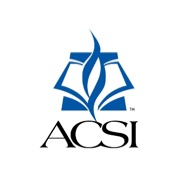